My Music is to become a 'National Treasure' - LITERALLY!

I have just been contacted by a music curator from the BRITISH LIBRARY SOUND ARCHIVE - who wants to preserve for posterity in the NATIONAL COLLECTION, the entire repertoire of my 'New Ancestral' musical creations...for all future generations!! 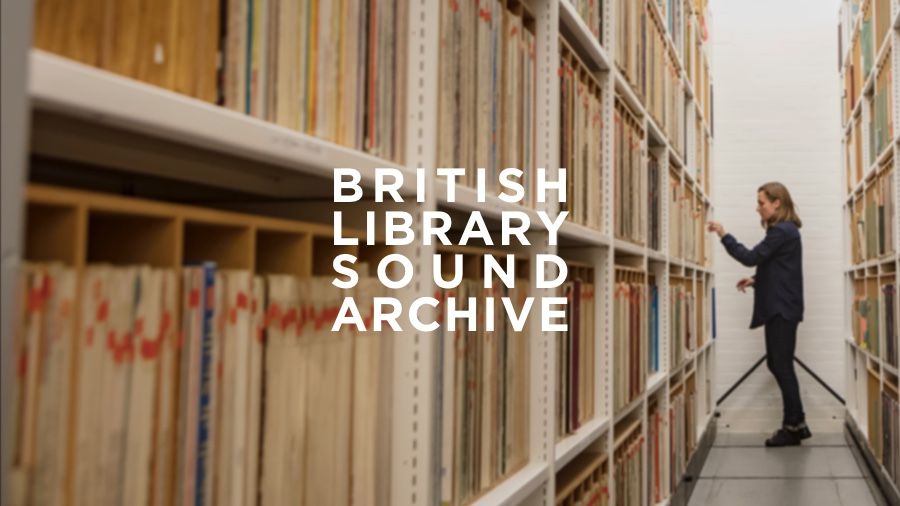 As far as my musical mission goes, at reintroducing the recreated lyres & ancient musical modes back into the modern musical world, for me, this is a truly 'MISSION ACCOMPLISHED MOMENT'! Orpheus may have been the most legendary mythological lyre player of antiquity, but unlike me, neither he nor all the actual lyre players of ancient times had the either the opportunity or the technology to preserve their musical art, forever, in perpetuity - NOW I DO!

Not only will each and every track from each and every album and single I have continually been releasing since 2008 be painstakingly conserved and preserved, but also, so will the original, raw 'live' YouTube audio which originally resulted from my 2008 'live from my spare room' rendition of the oldest written melody in history (Hurrian Hymn Text H6) - currently the most viewed presentation of  any extremely early music, on the planet!

This is about the nearest I have ever come to something akin to the iconic Sci Fi ideal of  achieving immortal...via mind-uploading!

Indeed, to quote Grimes, from her utterly epic 2018 single, "We Appreciate Power"... 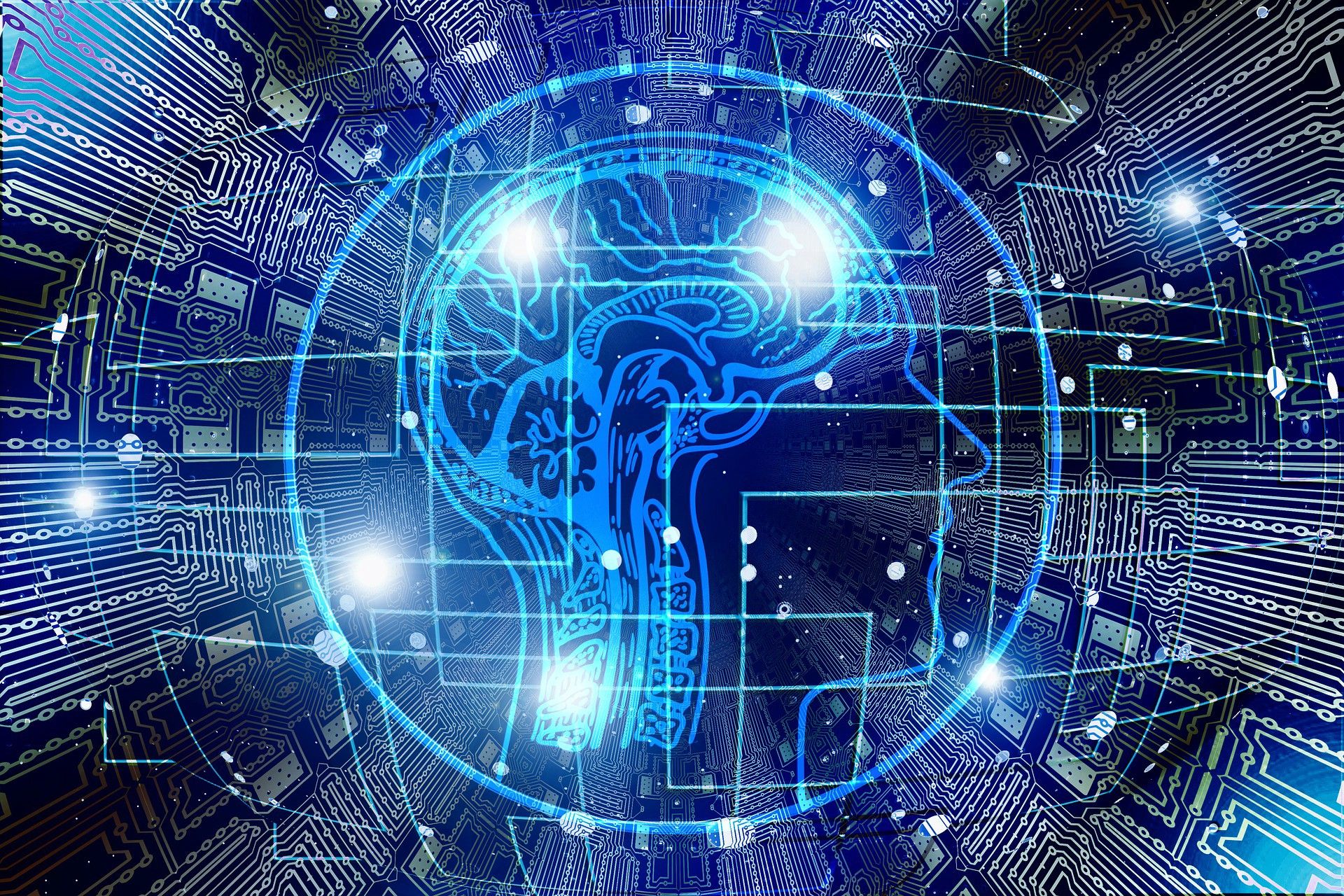