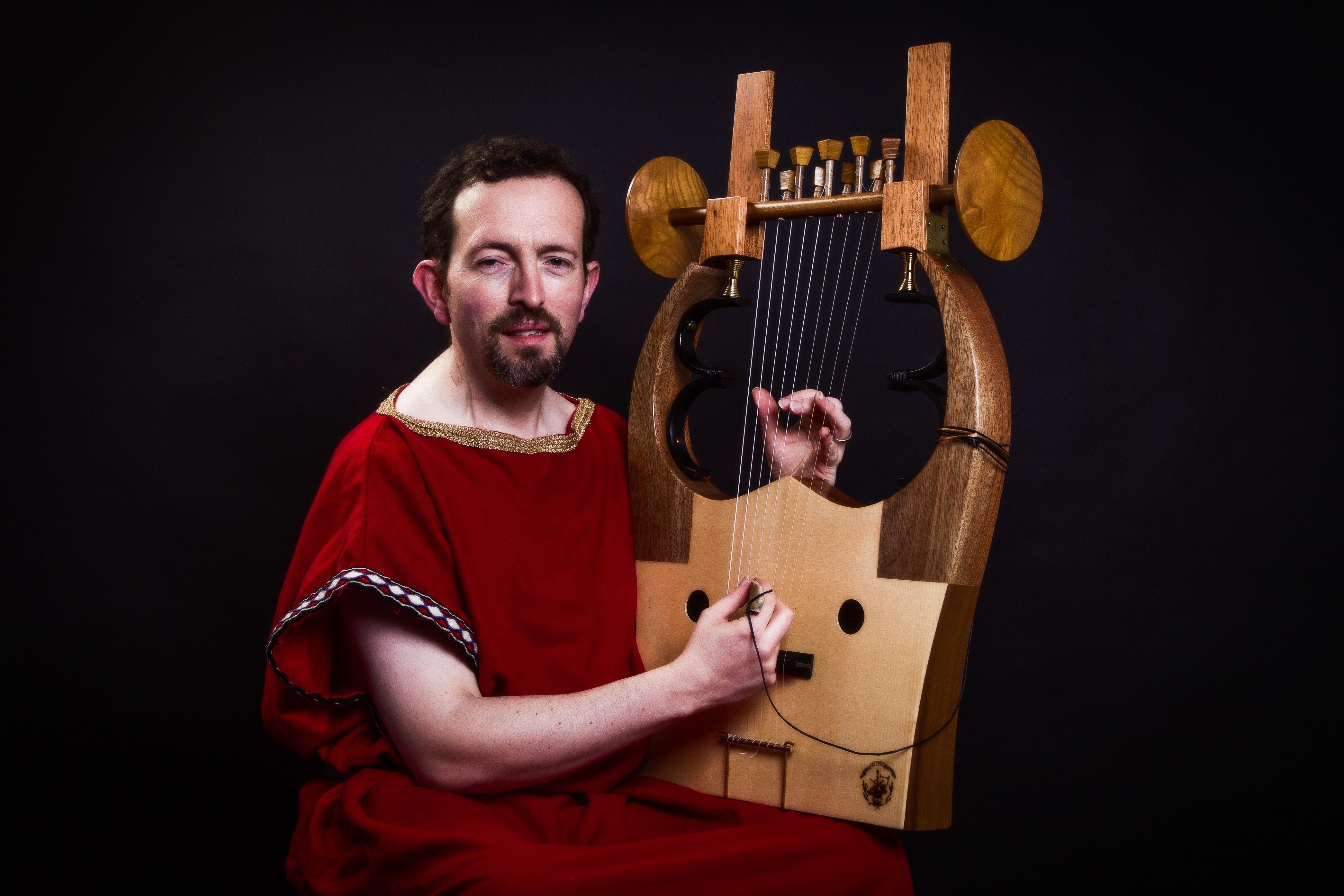 Michael Levy is a UK-based composer for the recreated lyres of antiquity, whose musical mission is to create an entirely new musical genre, which could best be described as a 'New Ancestral Music' - dedicated to creating new music for the recreated ancient lyre, featuring an exotic palette of ancient musical modes and intonations not heard for almost 2000 years. Basing his recreated lyre playing techniques from both illustrations of ancient lyre players and the various playing-techniques still practiced today in Africa, he has independently produced over 30 releases since 2008.

Michael has collaborated with the Grammy award winning Canadian composer, Rufus Wainwright - Rufus musically incorporated one of Michael's ancient lyre-themed compositions, "Hymn to Zeus"  in two scenes of his second opera, "Hadrian" - which premiered in Toronto on 13th October 2018.

In 2018, his composition “Ode to Ancient Rome” was featured in a television commercial across the USA & Canada. His music has also been the soundscape for several ancient world-themed video games, ancient history podcasts and immersive online history courses.

In 2022, Michael collaborated with the iconic American artist, Jeff Koons – his music for recreated ancient Greek kithara was the main soundscape of Koon’s animatronic sculpture, “Apollo Kithara” (2019 -2022) on view at DESTE’s Project Space on the Greek island of Hydra. 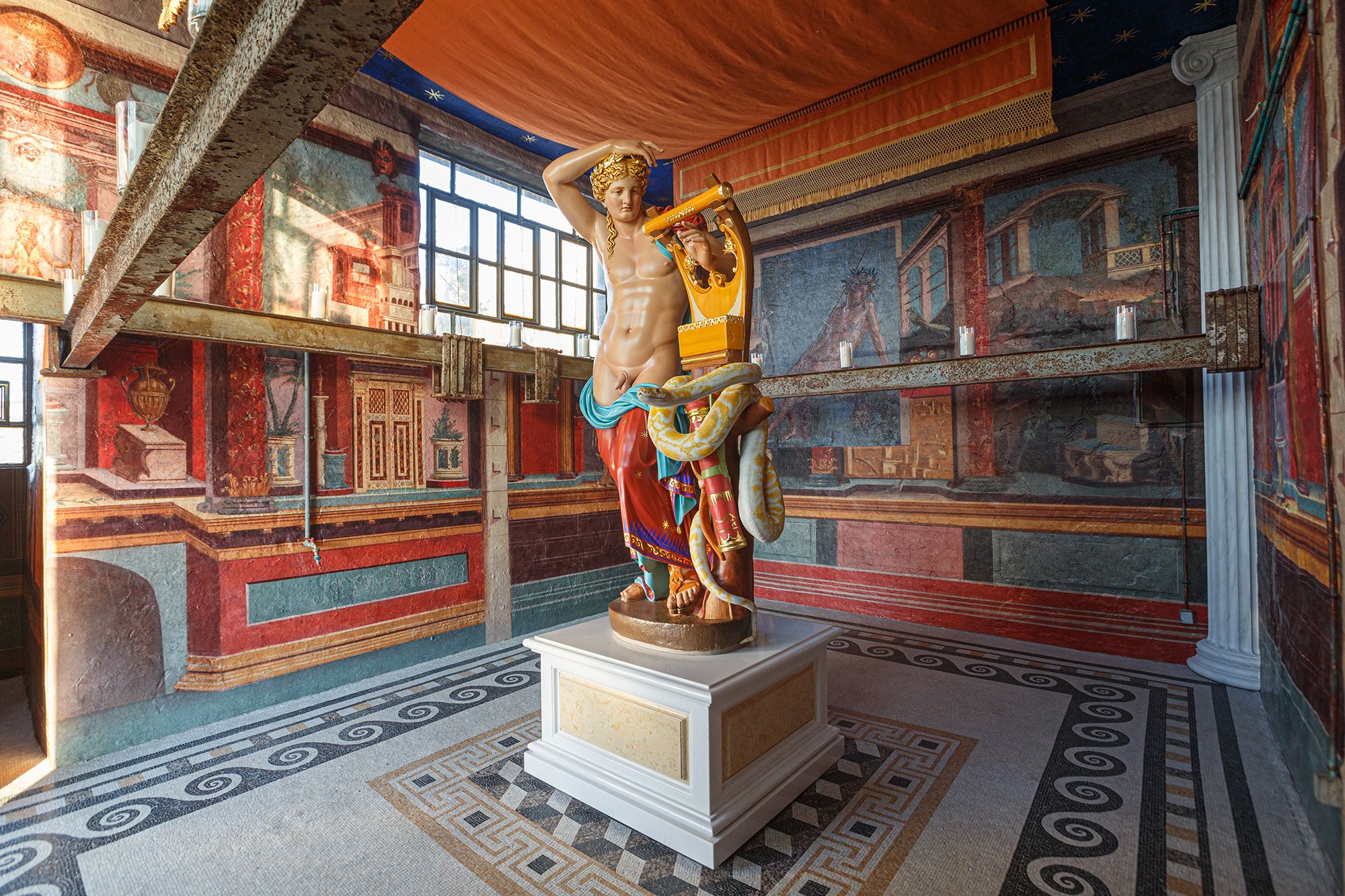 Michael's historic lyre music has been featured in support of exhibitions at the British Museum, the Oriental Institute of Chicago, the Royal Ontario Museum and currently features as the permanent soundscapes of the Museum of the Bible in Washington DC.