In a world of increasingly bland digital music downloading, I am still pleased to be able to offer physical CD's of my debut album, "King David's Lyre; Echoes of Ancient Israel" 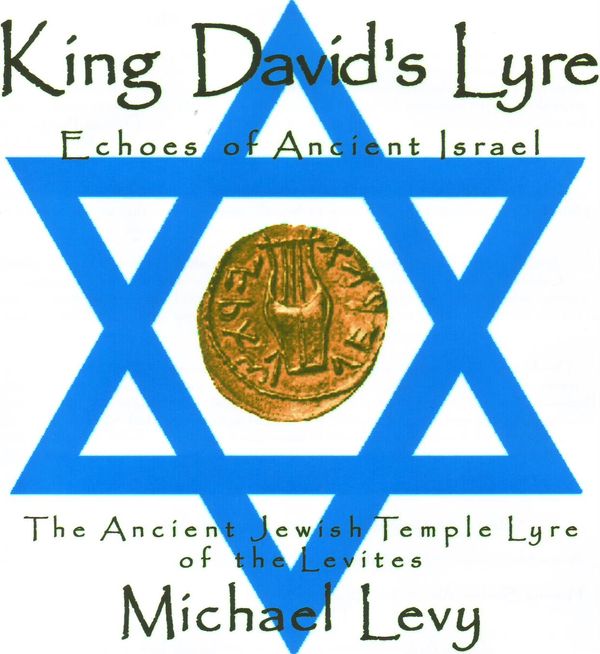 To own a limited edition, personally autographed CD of my debut album, simply place your order below:

The physical CD of this album is also available to order from Amazon:


I did, until recently, have the option of having physical CD's manufactured on demand, by a company called Reverbnation, who were in partnership with the CD manufacturer, Audiolife - sadly, this partnership ended in September 2014, and with along with it, I lost 3 years of work in painstakingly putting together the CD designs for almost 30 of my albums!

However, I am pleased to announce that all the major Amazon stores have now made it possible to order physical CD's, manufactured on demand, for my ancient Greek-themed album, "The Lyre of Apollo: The Chelys Lyre of Ancient Greece" 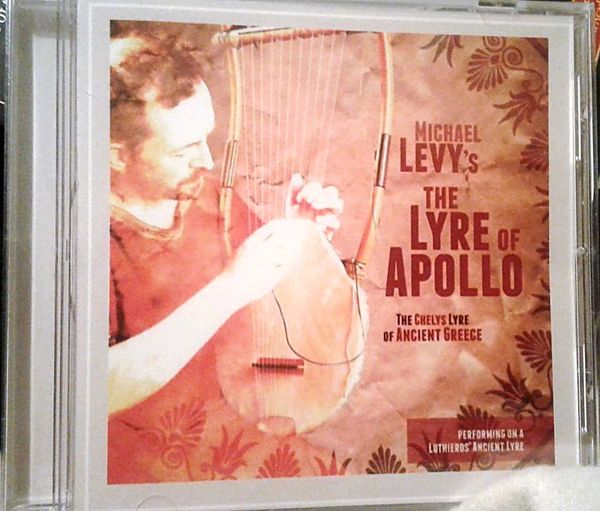 Here is the link below to the main Amazon (USA) store, from which it is possible to order the physical CD manufactured on demand for this album:

Hopefully there may soon be more of my albums which may become available to order as a CD manufactured on demand from Amazon stores in the near future!

Even although, as an 'independent artist', without the benefit of a record company to cover the enormous costs entailed in manufacturing, advertising and distributing physical CD's of my 30 albums to date, as a refreshing alternative to compressed MP3's, it is still possible to purchase lossless, CD quality WAV, AIFF or FLAC audio of every single one of my releases from my Bandcamp Store 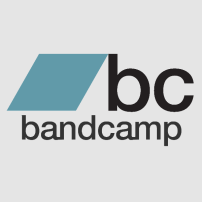 If there are any record companies out there, willing to take on the cost of manufacture and distribution of physical CDs for all of my albums once again, do please let me know - many thanks!